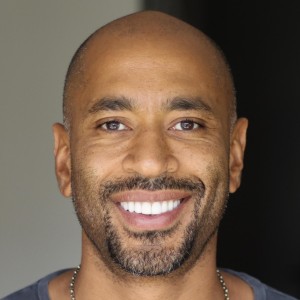 The Origins of Mindfulness

We all know that The Buddha enjoyed a bit of Mindfulness Meditation now and again, but did you know that Mindfulness as a technology has been applied by many different cultures and religions over the past several thousand years?

We can find Mindfulness in Hindu, Buddhist, Muslim, and Christian history, across almost every continent, as far back as 1500 BCE through the middle ages, and in modern times.

Where are we today?

Jon Kabat-Zinn is widely known as the Godfather of secular (non-religious) Mindfulness. He transformed Eastern religious Mindfulness into a “westerner-friendly” practice. He’s a Professor of Medicine of the University of Massachusetts, and the creator of what most consider the gold-standard in secular mindfulness training: The Mindfulness-Based Stress Reduction (MBSR) program.

After graduating from Haverford College, Kabat-Zinn went on to earn a PhD in molecular biology from Massachusetts Institute of Technology (MIT). It was while studying at MIT that he was introduced to meditation by Zen missionary Philip Kapleau.

In 1979, After studying Mindfulness with several renowned meditation masters around the world, Kabat-Zinn founded the Stress-Reduction Clinic at the University of Massachusetts Medical School. It was there that he adapted Buddhist teachings on Mindfulness into the Stress Reduction and Relaxation Program, that he later renamed MBSR.

Hinduism was the birthplace of practically all Asian contemplative traditions. The Sanskrit word yoga applies to the full spectrum of meditative practices designed to unite the individual soul with ‘God’, or ‘Nature’, or ‘the ground of existence’.

From its start, Daoism has concerned itself with creating a harmonious relationship between man and nature through direct contemplation of the ‘ground of existence’ (“that which remains after all objects are extinguished”).

Daoism’s best-known contributions to mindfulness practice are Chi Gong and the martial art Tai Chi. They are both moving mindfulness meditation systems.

Buddhist mindfulness techniques focus on seated meditation and Mindfulness of the breath. Modern Mindfulness can find most of its similarities with Buddhist techniques.

One of the oldest Buddhist meditation practices is vipassana or insight meditation, where one attempts to directly observe the truths of the body, feelings, consciousness, and thoughts without judgement.

Probably the most well-known Buddhist meditation system to Westerners is Japanese Zen. Zen utilises sitting and walking meditation as a tool to achieve insight into the nature of reality and conscious experience.

The Christian contemplative tradition flourished in the Middle Ages with the introduction in about 530 CE of communal monasteries. The mystical Christian tradition emphasised the direct, immanent experience of God, and they found that through practices of chanting and meditation, they could move ‘closer to God’.

The mystical tradition of Sufism developed centuries after the foundation of Islam in around 610 BCE. Much like mystical Christianity, the heart of Suﬁsm is a search for a direct encounter with the Divine, often visualised as Love or as an all-consuming ﬁre.

Similarly, the Middle Ages saw the birth of Jewish contemplative practices, the most famous of which is Kabbalah. Practitioners enter into deep contemplation of the relationships between verses, words, letters and their numerological equivalents. As with other traditions, the aim is to become more connected with the Divine.

These days Mindfulness seems to be everywhere we look. I believe the reason it is so popular today, is that it is the perfect practice for the overstimulated, turbo-charged society in which we find ourselves. Mindfulness allows us to slow down and become present for a moment, rather than continually moving forward at a faster and faster pace. And of course, Mindfulness is evidence-based, Mindfulness is the most researched form of meditation in history, and in the West, we like evidence!

How To Manage Your Emotions & Feelings Effectively

The Paradox of Striving 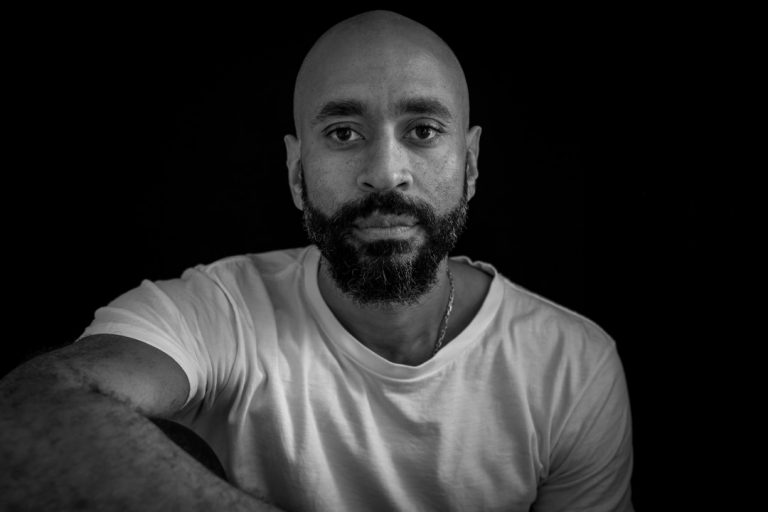 Two weeks ago, I decided to write a short article about Racism. I came across several problems, I’ll give you just three of them:  First, 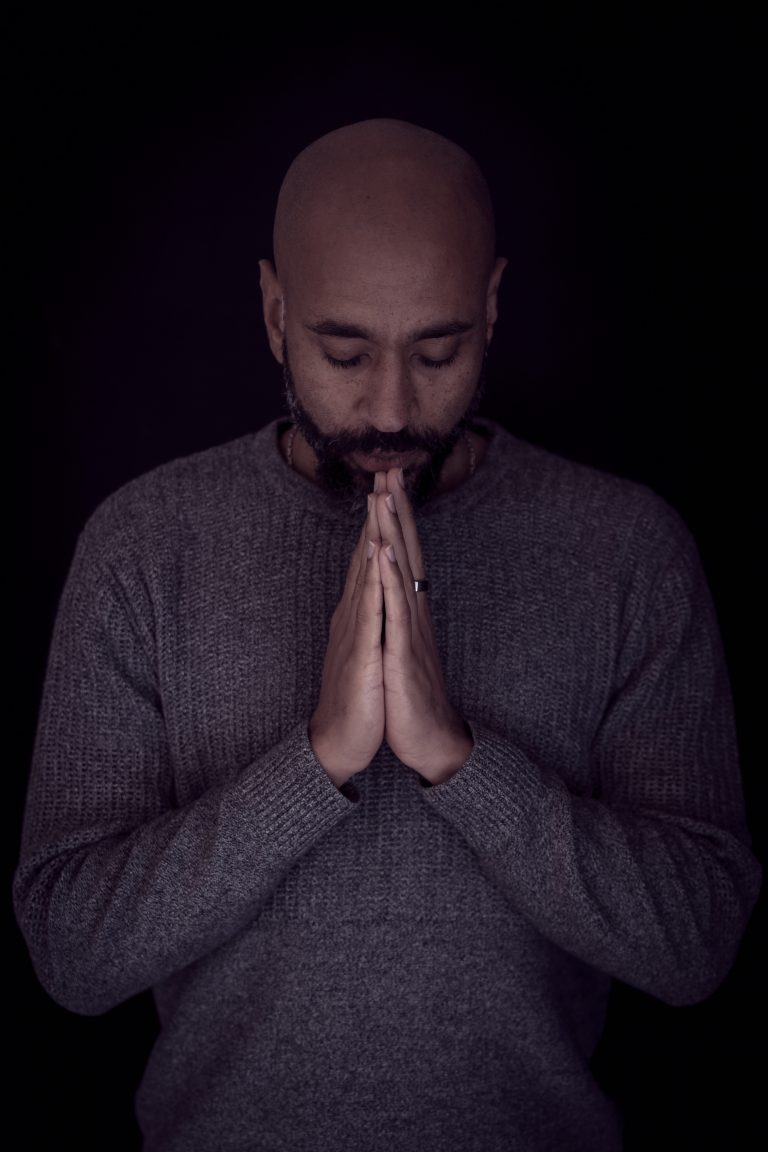 It was June 1st 2020. I went to bed at 11 pm, fell straight asleep, and woke up just after midnight with a strange feeling

How To Manage Your Emotions & Feelings Effectively

Emotions, who need them? We all enjoy feeling positive emotions like joy, love and excitement, but anger, fear, shame, grief – who needs them? We’d

Sign up to receive guided meditations, Mindfulness Tips, and a free 7-Day Course.